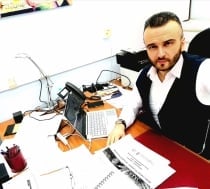 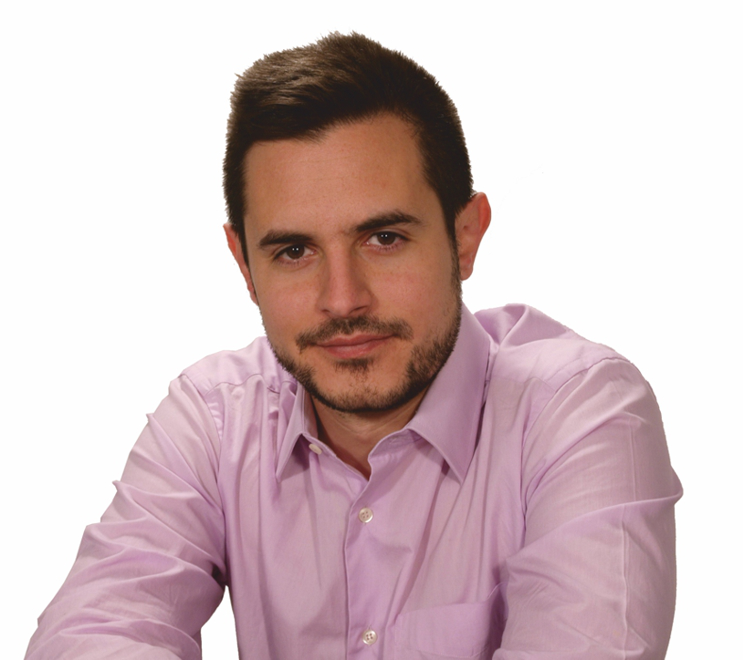 Evangelos Almpanis was born on 3 Mar. 1984 at Athens, Greece. He received his Diploma on "Applied Mathematical and Physical Sciences" from National Technical University of Athens on Sep. 2007 and his M.Sc. degree on "Physics and Technological applications" on Jun. 2009. He obtained a 4-year PhD scholarship from National Centre of Scientific Research "DEMOKRITOS" (former Institute of Microelectronics) and attained his PhD, entitled "Photonic structures for the efficient control of electromagnetic waves in the nanoscale", from School of Applied Mathematical and Physical Sciences, National Technical University of Athens. During 2015-16 he worked as a post-doc researcher funded from the States Scholarships Foundation (IKY Fellowships of Excellence – Siemens Program) in collaboration with National Technical University of Athens on magnetoplasmonic metasurfaces. During 2017 he received another scholarship from IKY to work in INN NCSR "DEMOKRITOS" on photomagnonic nanostructures. From Feb. 2018 to Feb. 2019 he worked as a Research Associate in INN NCSR "DEMOKRITOS". At the present time he works as a post-doc researcher in the Physics Department - University of Athens, in the ELIDEK project "Quantum self-organized criticality and nonequilibrium light localization".

Grigorios P. Zouros was born in Lefkada, Ionian Islands, Greece, in 1982. He received the Electrical and Computer Engineering degree and the Dr. Eng. degree from the National Technical University of Athens (NTUA), Athens, Greece, in 2008 and 2012, respectively. 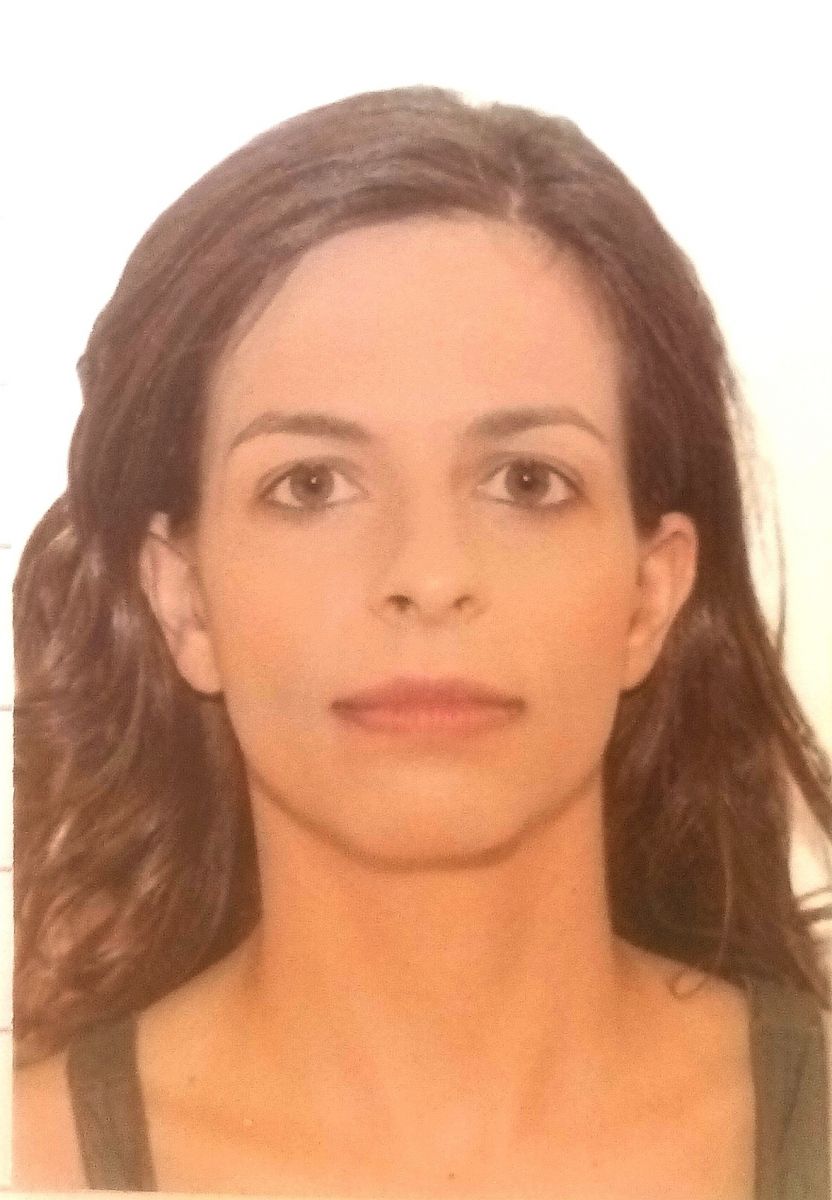 Vicky Kyrimi obtained her Diploma and Master degrees in Physics from the University of Patras, Greece,  in 2008 and 2011 respectively.  She subsequently worked as a research team member funded by the European union's Seventh Framework Program NANOGOLD, ''Self-organised nanomaterials for tailored optical and electrical properties'' , in the Department of Materials Science, University of Patras.  In 2016 she obtained her second Master degree in Neuro-informatics from the same University and in 2021 she obtained her Doctorate degree from the University of Exeter, United Kingdom. During 2021-2022  she worked as post-doctoral researcher at ENSTA-Paris, France,  in the project '' Homogenisation of metasurfaces/metafilms'' and in 2023 she joined the group of Prof. Tsakmakidis, Department of Physics, University of Athens, as a post-doctoral researcher in the ELIDEK project  '' Quantum Topological Nanophotonics ''. Her PhD thesis titled '' Acoustic and Phononic Metamaterials for Surface Waves as well as her published work can be found in the following link https://www.researchgate.net/profile/Vicky-Kyrimi 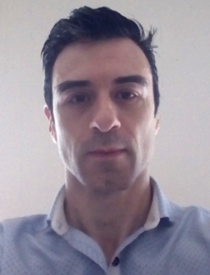 Born in Sparta, Greece, Konstantinos G. Baskourelos obtained his Diploma on Mechanical Engineering from the Aristotle University of Thessaloniki (School of Mechanical Engineering) in 2004, his M.Sc. degree in Computational Physics and his PhD in Computational Electromagnetics from the Aristotle University of Thessaloniki (School of Physics) in 2006 and 2012 respectively. He also obtained an M.Sc. in Computational Mechanics from the National Technical University of Athens on 2015. He specializes in numerical methods in Electromagnetics and Mechanics, specifically the Method of Moments, the Finite Element Method and the Boundary Element Method. His interests include Computational Physics, Numerical Analysis, scientific programming and Mathematical Physics. 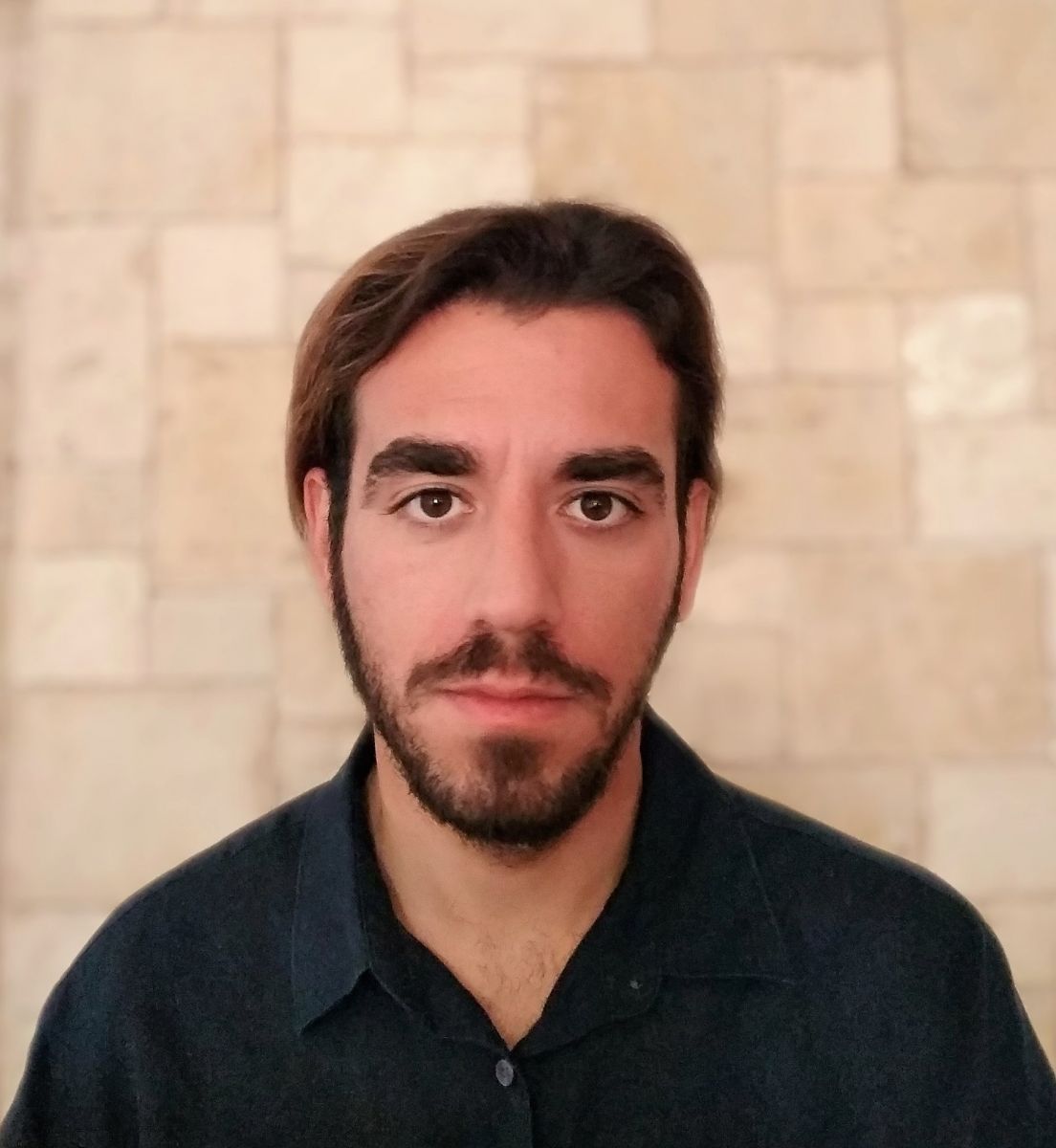 Iridanos Loulas was born in Athens, Greece. He received his Bachelor in Physics and Masters degree in Solid State Physics from the Physics Department of the National and Kapodistrian University of Athens in 2015 and 2017, respectively. In 2020 he obtained his second Masters degree in Data Science and Machine Learning from the School of Electrical and Computer Engineering of the National Technical University of Athens. His current research interests are Quantum Topological Nanophotonics, Invisibility Cloaking, and Deep Neural Networks.